Dr. Joseph Triana was born and raised in Miami, Florida.  He attended the University of Miami for his undergraduate degree where he received his Bachelor’s in Science with a double major in Biology and Psychology and a minor in Chemistry.  Dr. Triana made Deans List Honor Roll at the university and was part of the Alpha Epsilon Delta Pre-Med Honor Society.  Dr. Joseph Triana continued his education at Ponce School of Medicine in Ponce, PR, where he received his M.D. degree.  In medical school he graduated with honors and was inducted into Alpha Omega Alpha Medical Honor Society for the top 10% of medical students in the country.  Dr. Triana then went on to his residency in New Orleans, LA, at Tulane University where he was chief resident.  Upon finishing his training he moved back to Florida and became the founding partner for Bayshore Womens Health Care.  Dr. Triana is board certified in obstetrics and gynecology, and is a Fellow of the American College of Obstetrics & Gynecology.

In his private practice Dr. Triana continued his training to become a Da Vinci Robot certified surgeon, as well as acquiring certifications for Botox and Juvederm administration.    He also developed his practice to be able to accommodate office surgical procedures for the convenience of his patients.  Currently, he performs office sterilizations via Essure method, office endometrial ablations, LEEP procedures, and 3D/4D ultrasounds.  Dr. Triana offers his patients the latest treatment modalities for his specialty and his patients benefit from his expertise in minimally invasive gynecologic surgery and high risk obstetrics.  Dr. Triana was nominated by his peers at Mercy Hospital as Vice Chairman of the department of Obstetrics and Gynecology for the past 5 years.  He has been instrumental in developing several different protocols for obstetrical emergency management at the hospital and has played a major role in developing a higher quality of care at Mercy Hospital.

Dr. Triana has been nominated by his patients and recognized nationally by the “Patients Choice Award”in 2008 and 2010.

Dr. Triana is married to his wife Angie and they have two beautiful children: Joseph and Emily.  During his free time, he enjoys spending time with his family, golfing, exercising, cycling, and fishing. 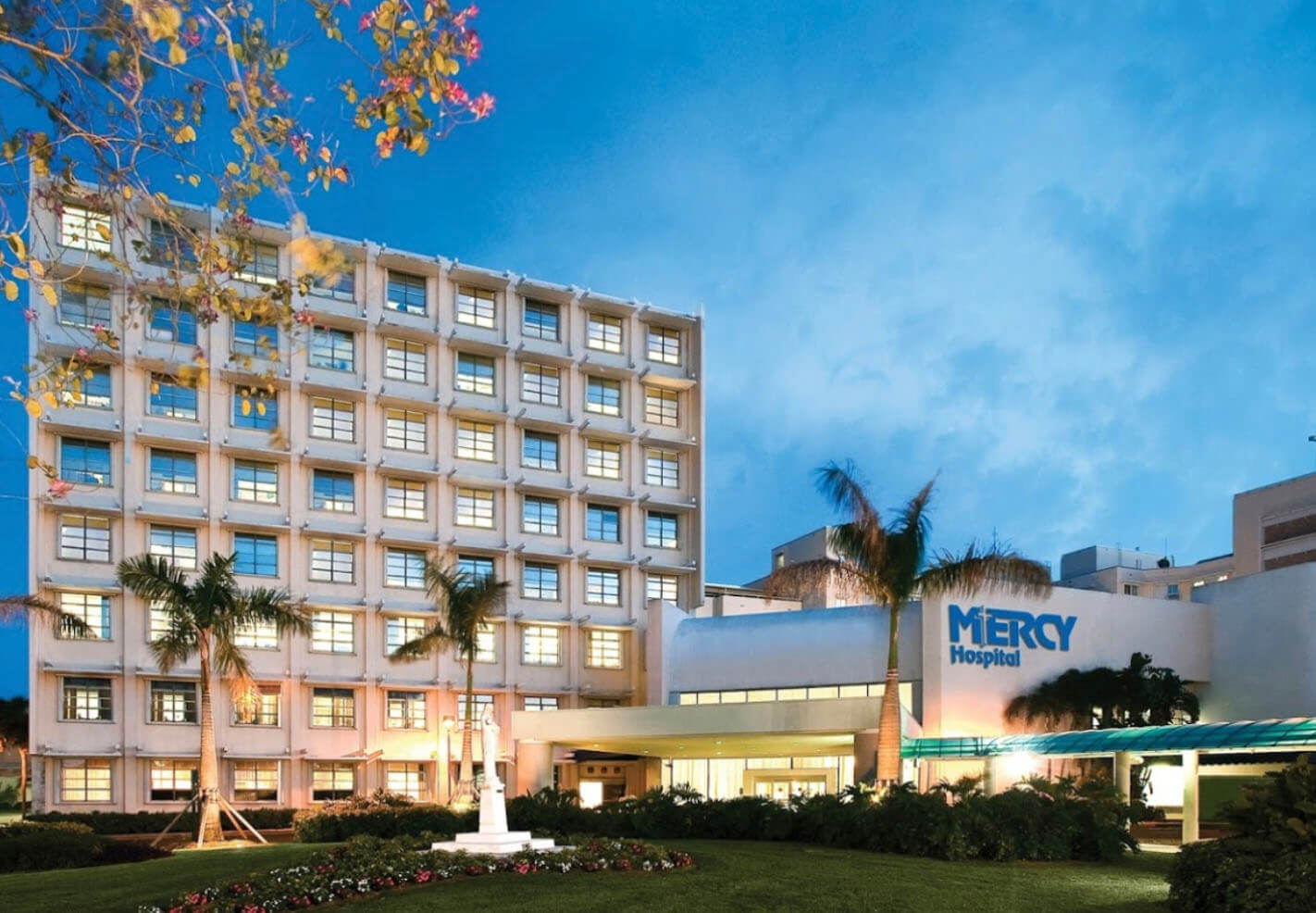