Dr. Douglas Gotlin is a board certified Ob/Gyn with a concierge practice in Miami Beach, Florida. He earned his medical degree from Nova Southeastern University of the Health Sciences in Fort Lauderdale, Florida in 1990.  After graduation, he entered a rotating medical/surgical internship at Brookdale Hospital Medical Center in Brooklyn, New York.  After internship, he entered residency training in Obstetrics and Gynecology at SUNY Downstate in Brooklyn, New York (1991-1996).  From 1995-1996, he served as Chief Resident for Obstetrics and Gynecology.

Dr. Gotlin has been a practicing physician for over 20 years.  Best known for his compassion and calm demeanor, his approach when treating his patients is that of a “whole” care approach.  As an osteopathic physician, Dr. Gotlin balances integrative ideology with mainstream and alternative medicine.  Dr. Gotlin’s runs his private practice on Miami Beach with a healthy, upbeat energy that is second to none. He spearheads an integrative, innovative medical practice along with serving as an educator of medical students and physicians in the specialty of Obstetrics and Gynecology.  Dr. Gotlin believes, “treating patients and training the next generation of doctors is a gift I hold dearly.”

To that end, he is an Adjuvant Clinical faculty member at both Nova Southeastern University and Barry University.  His ability to break down the most complex of subject matters has made him a popular choice amongst medical students.  Additionally, Dr. Gotlin has held the title of Resident Preceptor at Mount Sinai Medical Center in Miami Beach, Florida for the Emergency Medicine and Internal Medicine Residents and is currently the Resident Preceptor for Larkin Community Hospital.  He is a Fellow of The American College of Osteopathic Obstetrics and Gynecology. 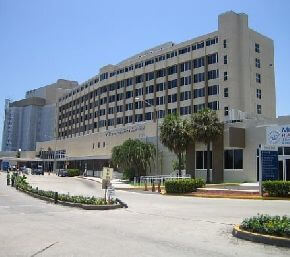 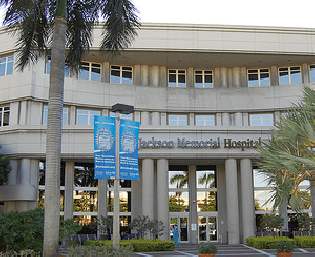 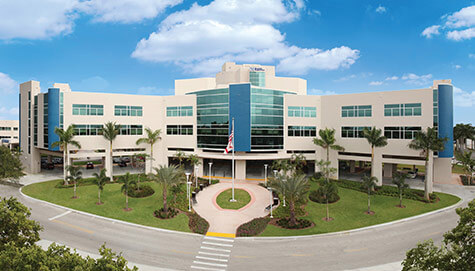 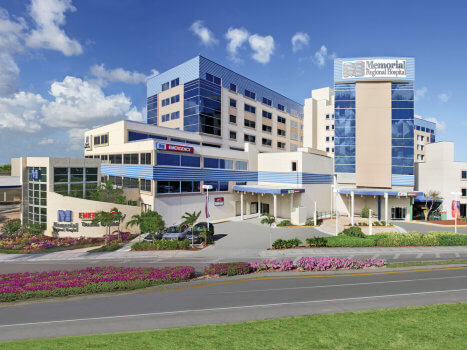